Let’s say we have the following regular expression that should guard the application from allowing any characters that could be used to execute code as part of a template injection:

At first sight this looks OK: if we have a string containing only numbers and/or characters a-z we will match them and can continue. If we have other characters and are thus not matching this pattern, we can error out. Injecting something like abc<%=7*7%> or any other template injection pattern won’t work. Or will it? It depends…

Let’s compare the behavior in two environments: Ruby and Python.

Running either sample will lead to the error case.

However, once we introduce a multi-line string, the two examples behave differently. Let’s change the my_input to abc\n<%= 7*7 %> in both snippets and run them again:

If an attacker is able to control my_input in the above Ruby example, and this input is then actually used somewhere important (like in a template), it can lead to remote code execution and/or information disclosure.

Why is it different?

In Ruby (but not only) the ^ and $ match at the start and end of each line. So if any (!) one line is matching, we have a successful match. What we would rather want in this case is matching the beginning and end of the string, which is possible with \A and \z.

In Python, on the other hand, we would need to enable this multi-line behavior explicitly with re.MULTILINE. Taking the example from above, this (probably unwanted behavior) would look like:

Be mindful of the implementation

When testing the security of a specific restriction, be mindful of which environment you are dealing with. Sometimes, it only takes a linefeed (\n) to bypass a check and cause serious trouble. When you have set up your infrastructure with Terraform and then do any change to the user_data of a EC2 instance, Terraform will detect the change and gener... 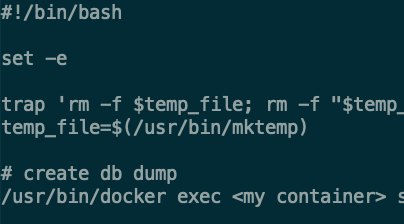 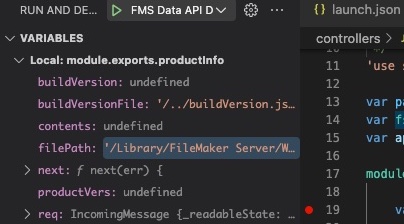 When debugging code that integrates with the Claris FileMaker Data API, it is sometimes helpful to trace a request from your app all the way to the code of t... 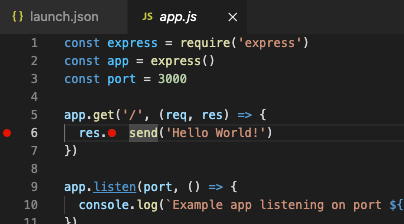